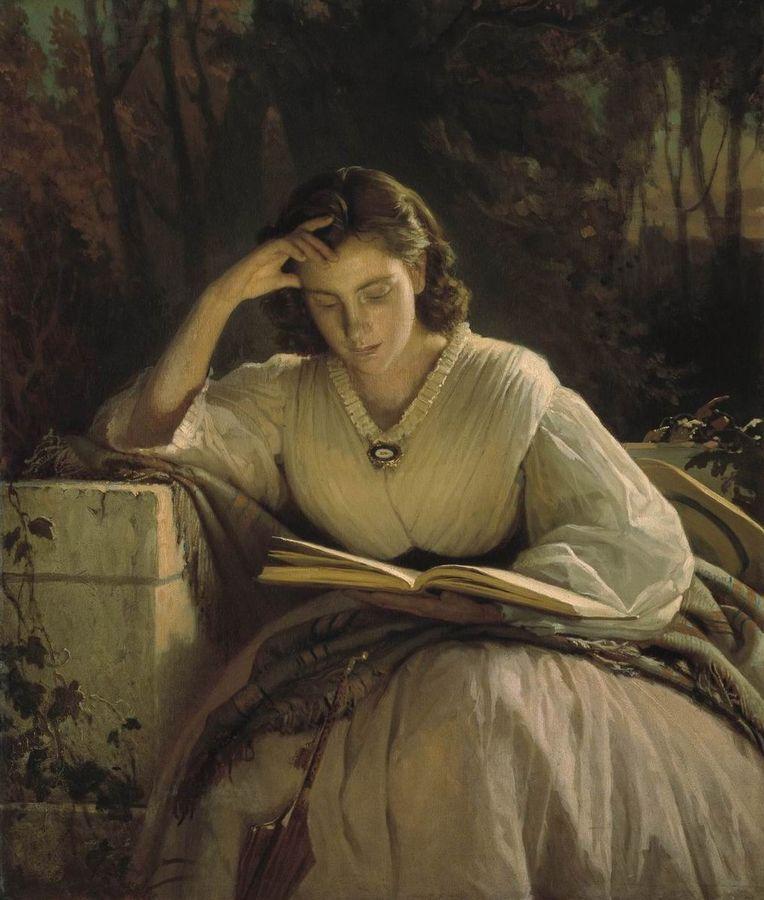 So the Party of Personal Responsibility and the Party of Less Government is once again taking it upon itself to expand the government because you are incapable of personal responsibility! because if there’s anything that these guys in the GOP understand, it’s that you can’t make the tough choices for yourself, but they’re more than happy to make those choices for you. And that includes the books your kids pick up at the library!

Meet Missouri State Rep. Ben Baker, a Republican out of Neosho, Missouri. He’s introduced a bill to force all libraries to create a new board for EVERY MISSOURI LIBRARY and the sole purpose of this board is to sniff out children’s books with sex in them and ban them all without recourse!

If you love scanning through book after book for the faintest whiff of sex, then you’ll love Ben’s bill, which was written because some white guy out in Neosho knows more about what should go into libraries than actual librarians who have actual librarian degrees. But that doesn’t bother Ben! Even though his writing skills are also bad as hell and he has no understanding of how the world actually works, he marches on!

So here’s a blow-by-blow layout of the entire fool bill in question. Have you any Bailey’s? You should probably get a cup while you read this so at least you get something worthwhile out of this experience.

No public library shall receive any state aid under this section if such library 53 allows minors to access age-inappropriate sexual materials in violation of section 182.821. HB 2044 3 182.821.

1. This section shall be known and may be cited as the “Parental 2 Oversight of Public Libraries Act”.

2. As used in this section, the following terms mean:

(1) “Age-inappropriate sexual material”, any description or representation, in any form, of nudity, sexuality, sexual conduct, sexual excitement, or sadomasochistic abuse, that:

— Let me jump in here to say that the words “sexual excitement” are just funny, like somebody in a book is going, “Sex! Yee-haw!” and throwing confetti.

(a) Taken as a whole, appeals to the prurient interest of minors;

— You mean the prurient interest of GOP legislators? Because I can’t help but notice you guys take a LOT of interest in other people’s interest in sex.

(b) Is patently offensive to prevailing standards in the adult community with respect to what is appropriate material for minors; and

— Standards? Whose standards? Why, Ben’s standards, of course; everybody else’s are too low.

— i.e. anything with the slightest tinge of sex in it will lack all literary, artistic, political, or scientific value for minors. The slightest whiff of sex cancels out every kind of value known to man. This is true.

(3) “Public library”, any library that receives state aid under section 181.060 and that provides public access to age-inappropriate sexual material. BECAUSE THOSE ARE THE ONLY MATERIALS THAT PUBLIC LIBRARIES PROVIDE, APPARENTLY. Each public library shall establish a parental library review board as provided in this subsection.

— *rolls eyes forever* Those are called LIBRARY BOARDS, buddy. So in effect you are adding a library board on top of a library board because obviously the library board, like the librarians, haven’t the slightest idea what a library is about except to fill a building with prurient materials.

P.S. I only today discovered the word “prurient” thanks to Ben and I am going to use the hell out of that word from now on whether you like it or not.

I took some liberties.

(2) The board shall be composed of five adult residents of the public library’s geographical area. Each board member shall serve a term of two years. Any vacancy shall be filled in the same manner in which the member was initially elected, except that if a member vacates the office before the end of the member’s term, the vacancy shall be filled for the remainder of the unexpired term only. No member of the board shall receive any compensation for any actions related to fulfilling board duties. No member of the board shall be an employee of the library, the state, or any political subdivision thereof.

— Hell, maybe I should be a legislator. It’s not like you have to have any understanding about how the world actually works to do this job.

After receiving comments from the public, the board shall examine individual instances of the questioned sexual material to determine whether it is age-inappropriate sexual material under this section.

— My God, this is a lot of rigamarole for a library to go through. Isn’t it easier to just roll in and start banning books wholesale? That would save a lot of time and effort on everybody’s parts.

I mean seriously, this bill is adding a bunch of unnecessary nonsense to library systems that already have librarians with masters degrees in library science who consult trade publications that review books in order to choose their collections, and those libraries have library boards to back ’em up. But this guy reads a few articles screaming “OMG Twilight” makes him decide that he’s going to come in like Superman and clean up the smut by making more boards of unqualified people to gum up the process.

(b) The board may order any material deemed to be age-inappropriate sexual material to be removed from public access by minors at the public library.

— lol there go all the Harlequin novels.

— Oh, so no review process, so any yahoo who hasn’t read a book since 1974 can ban books at will and then not be called out for it.

4. Each public library shall, on or before June thirtieth of each year, verify compliance with this section on any form created by the board. After such compliance is verified, the library shall post the verification in a conspicuous place for public viewing at the library.

— I’m going to staple my dog-gamn verification on Ben’s forehead.

— Ban those books, kiddos, or we’ll throw your ass in the slammer!

So that’s the bill. This guy also put out a bill to make a mandatory Bible class in high schools, kicking dirt on the “separation of church and state” clause in the Constitution as he went swanning past. So that gives you an idea of what this guy is up to here.

I’m going to write a bill for the Missouri General Assembly banning any idiot legislators or senators who drive me to drink. Swear to dog. The world needs a nonsense law against that.