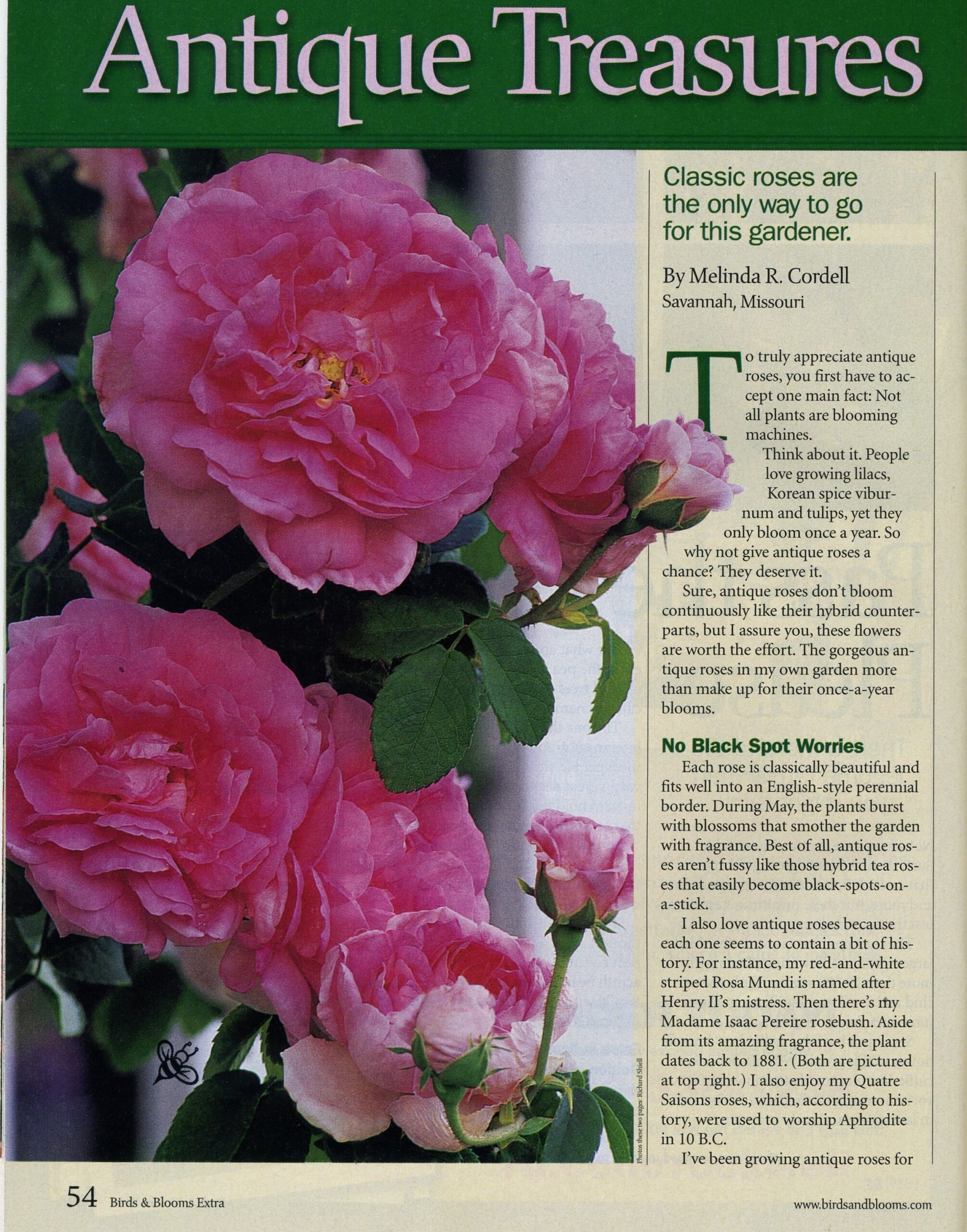 My article about Antique Roses for Birds and Blooms 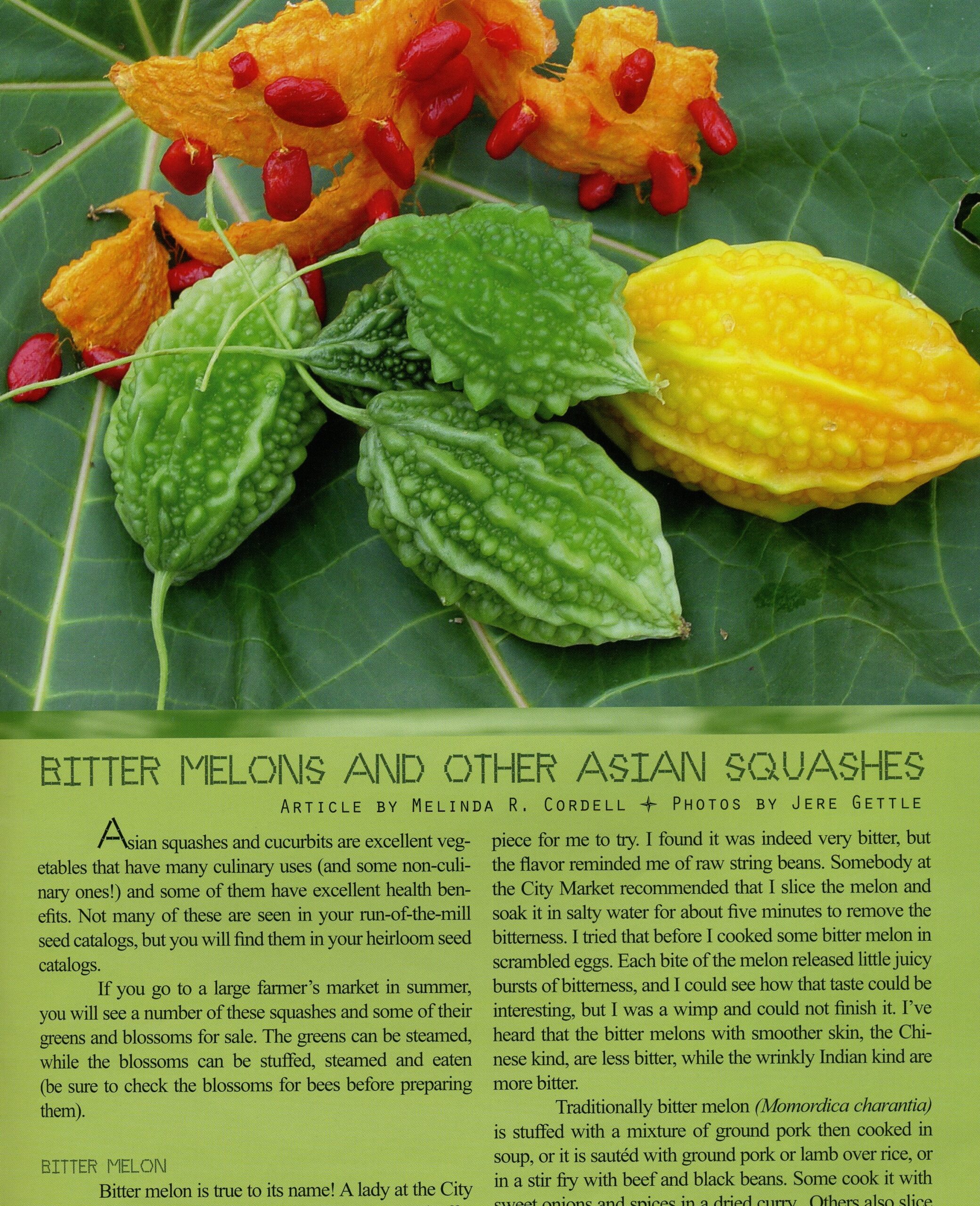 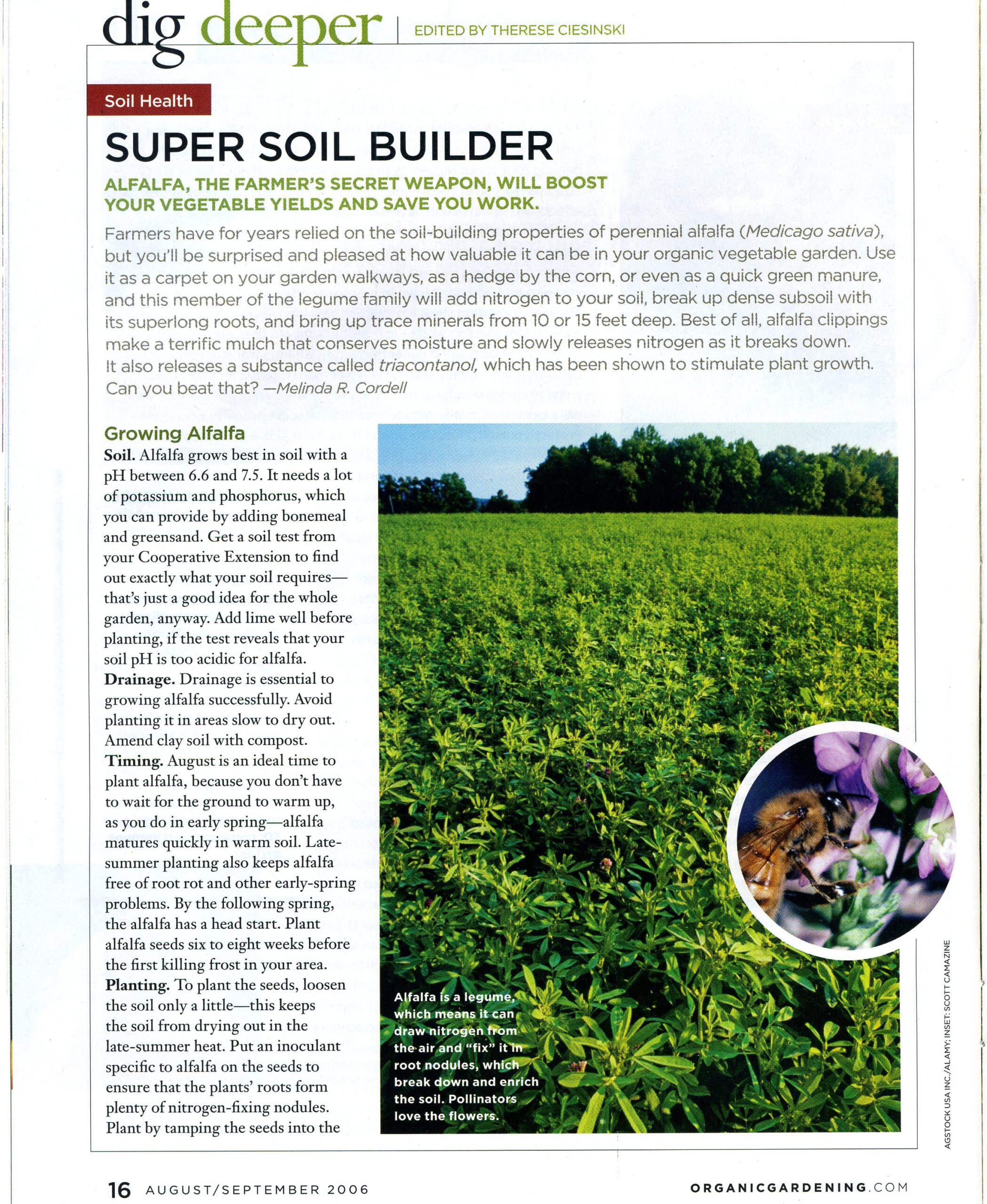 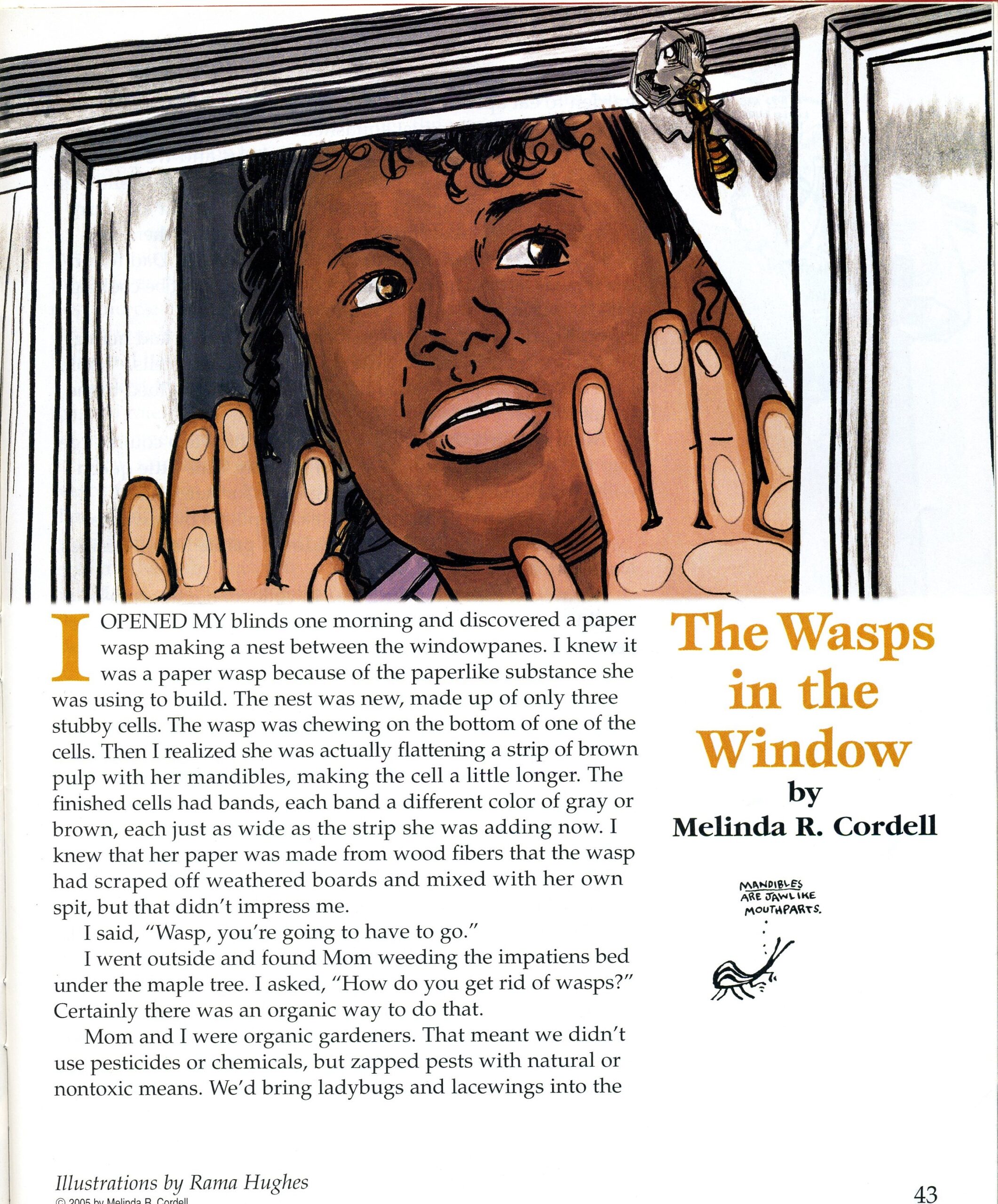 "Wasps in the Window" from Cricket magazine

Melinda R. Cordell has written a truckload of YA novels, including the Dragonriders of Skala series (like Game of Thrones, only with Vikings), and her newest series, the Dragonriders of Fiorenza, which is a six-part series (so far) set in Dante's world of medieval Italy.

A former city horticulturist and a long-time garden writer, Melinda has also written 12 books in the Easy-Growing Gardening series and has started a new series, the Hungry Garden series, about growing food plants in small spaces and unlikely places.

Melinda lives in northwest Missouri with her husband and two kids, the best little family to walk the earth, and is writing about 24 books at once, fueled by passion and also caffeine.

If you want to keep up with her, subscribe to her newsletter (below), buy her 31 books, or drop her a friendly note at rosefiend@gmail.com. 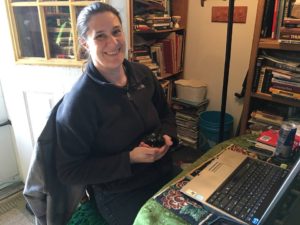 I got my bachelor's degree in Horticulture, then earned my Master’s in Writing for Children from Hamline University, where I worked with some amazing writers. My fiction and articles have appeared in Cricket, Highlights, and The Horn Book, as well as Organic Gardening, Birds and Blooms, and Grit.

I published my first book in August 2016, Courageous Women of the Civil War – and the very next month I started self-publishing. Altogether, I have 26 books out right now with more coming down the pike. I have a series of 11 gardening books, as well as the Dragonriders of Skala series, which is like Game of Thrones with Vikings and dragons, as well as sundry other books.

I’m having a blast right now.

I’m a former horticulturist turned proofreader, a chicken wrangler, small-time naturalist. If I were a bird I would probably be a nuthatch. No specific reason, I just really get a kick out of nuthatches.

Angus Talk transcription and editing (from the Angus Journal)

Angus Media Print Services webpage  (I wrote this copy. Also, the first photograph is of me at my proofreading desk.)

"Using Newspapers as Mulch" (from Grit magazine)
"Ten Pro Composting Tips From Expert Gardeners" (I am quoted as an expert gardener)
"Secrets of the Trade: The Wisecrack Notebook" (guest blog on the Storyteller's Inkpot)
"Grit! and Writing!" (a little story about how I found my writing home)
"Why I Haven't Written Anything Lately" (a little thing I wrote about why I hadn't written anything lately) 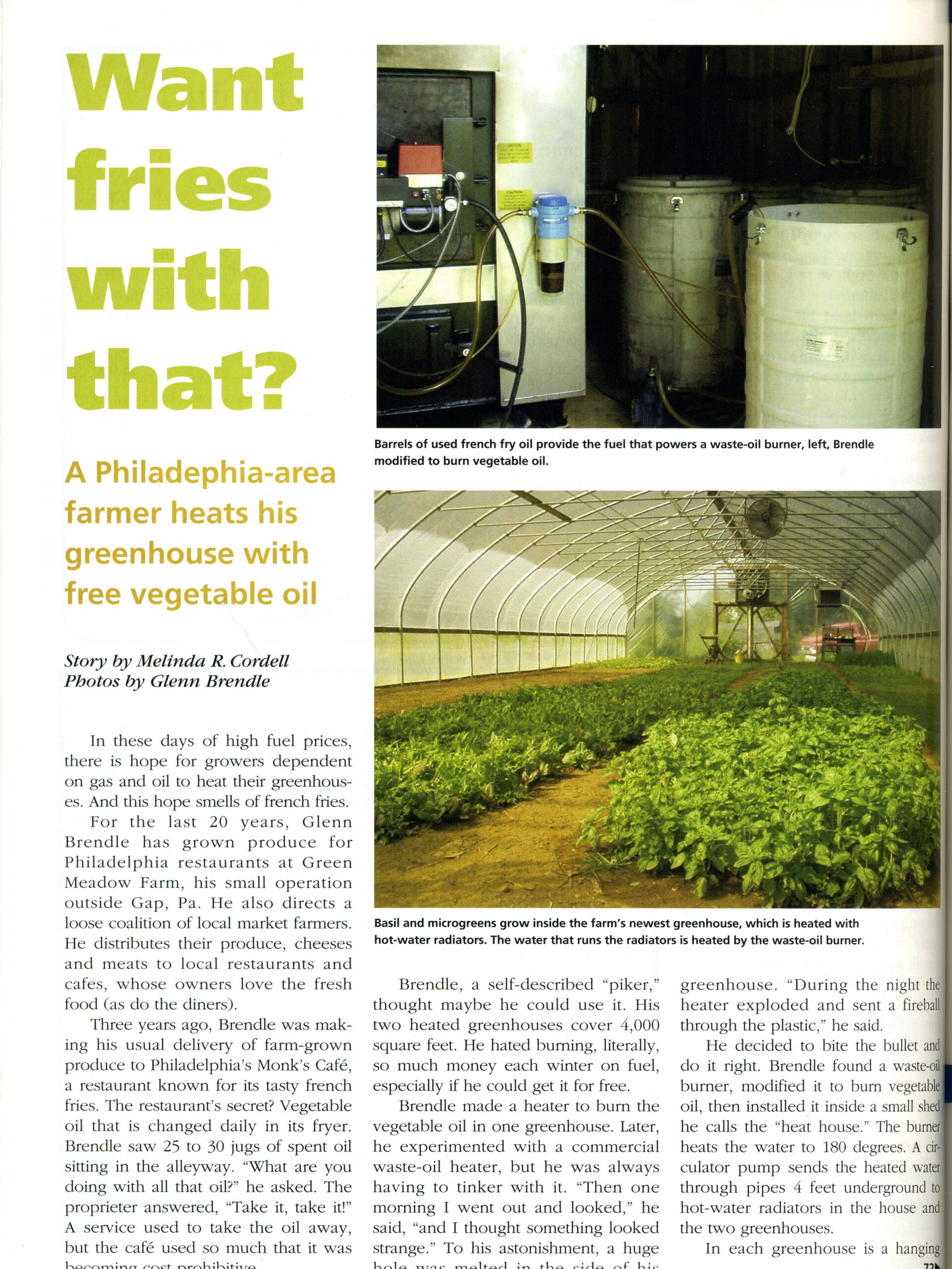 "Want Fries With That?" from Digger magazine

This is me when I was the horticulturist for the St. Joseph Parks and Rec Department, lying down in front of the fan to cool off. The dog's name was Marcus -- I wrote a short story about him in my book Fifteen Inches Tall and Bulletproof because he was the best damn dog in the world.