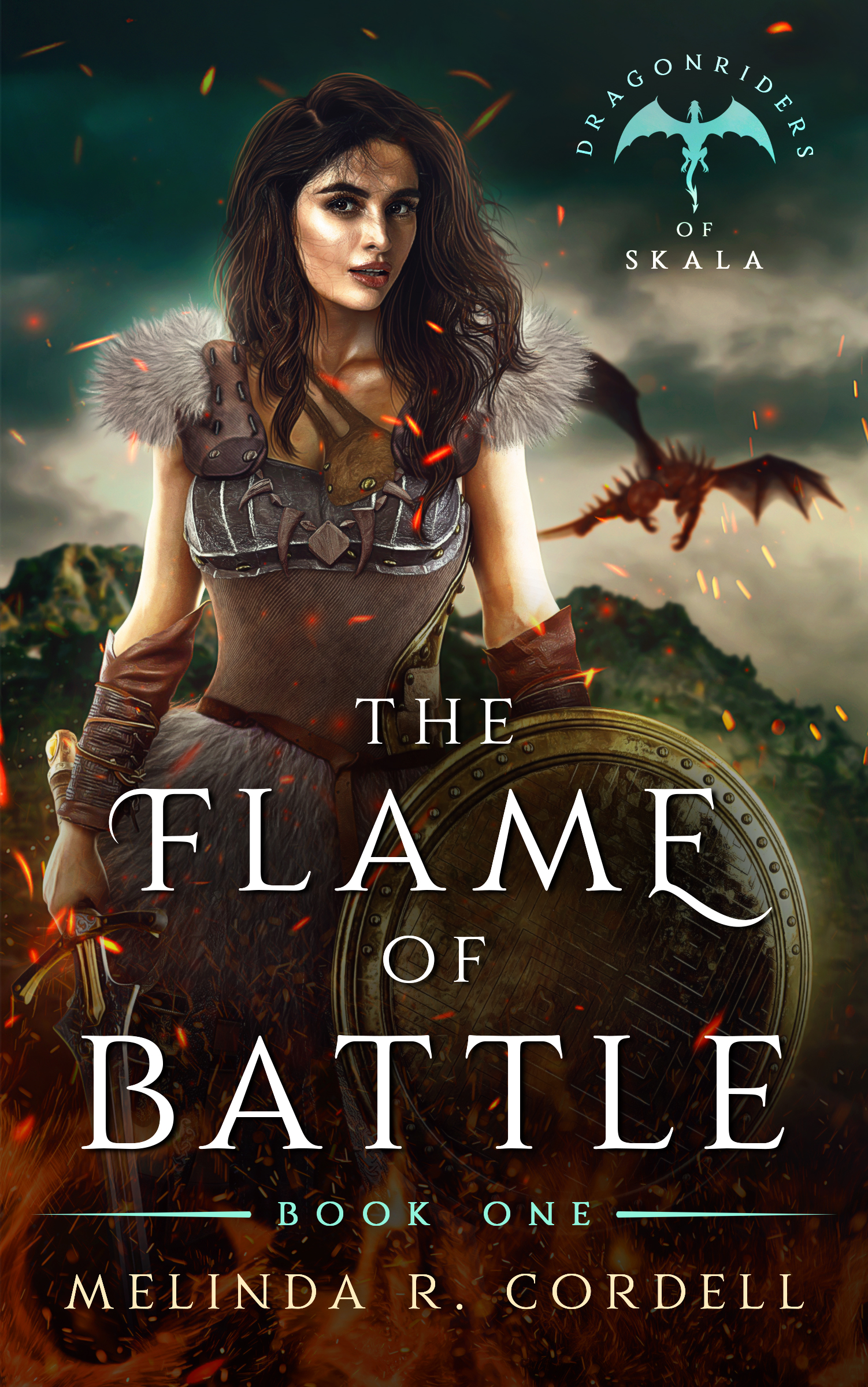 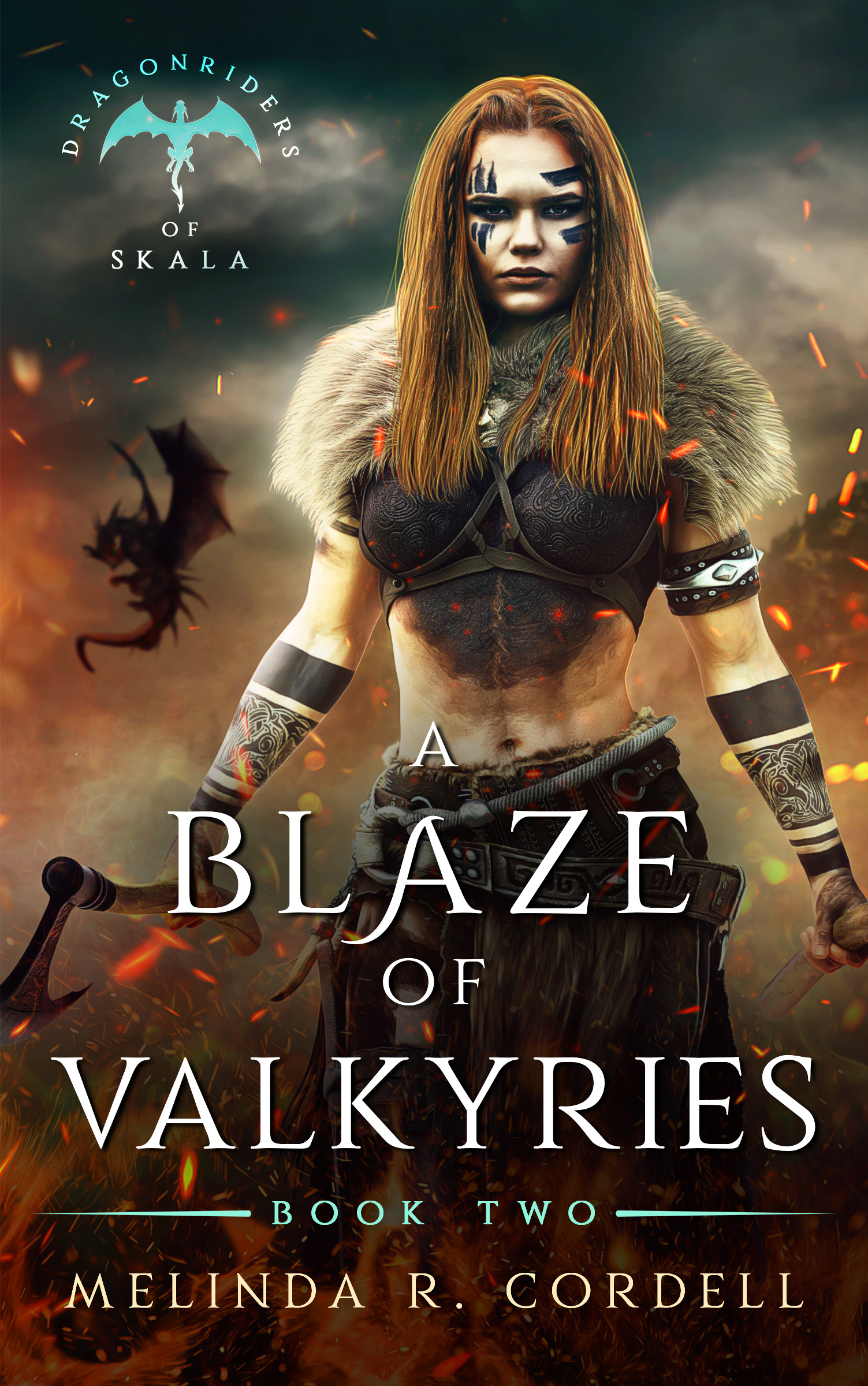 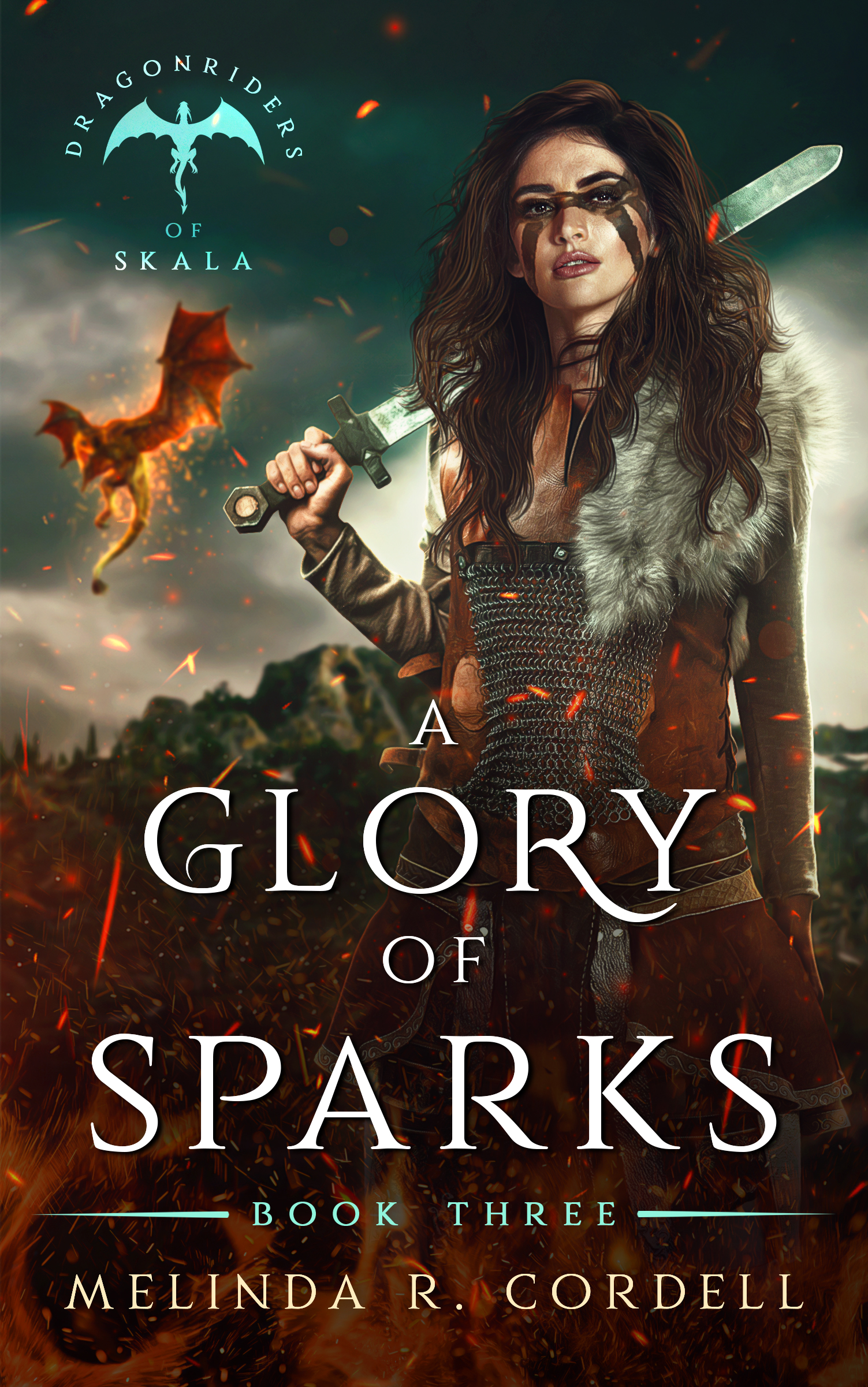 The Dragonriders of Skala

Vikings at war, fiery dragons flying into battle, and song magic, all mixed into a powerful series of tales that will keep you reading until the end.

Available at your favorite bookseller!

The Flame of Battle

Available at your favorite bookseller!