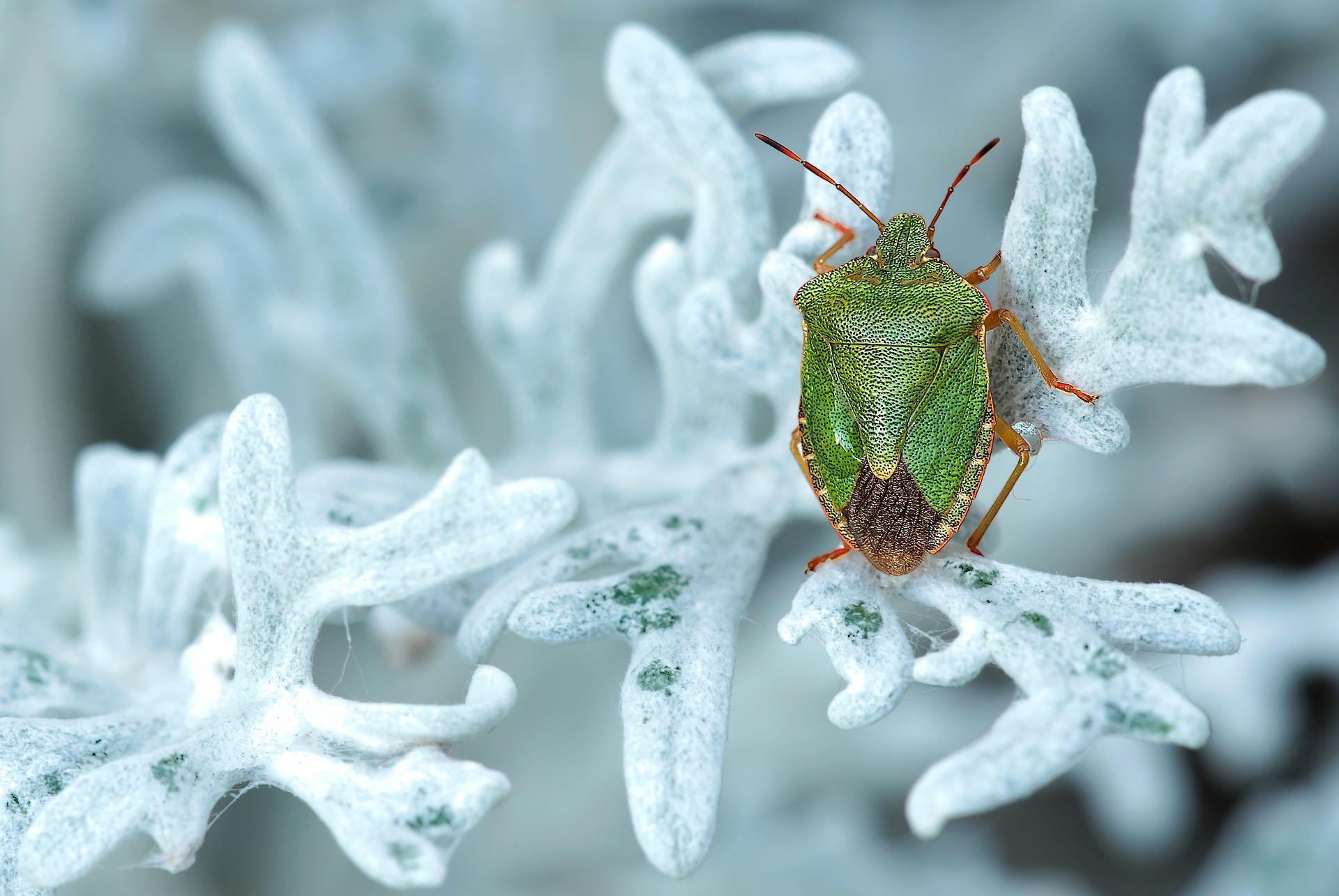 Unlike roses, which chug Miracle-Gro as if it were water, perennials don’t need a whole lot of extra fertilizer. In fact, if you give them too much fertilizer, perennials get leggy and tend to flop. Or, your perennials become particularly juicy from too much nitrogen in their fertilizer, they get attacked by various diseases and insects. Or, the perennials might end up being more interested in producing leaves than blossoms.

Now, a moderate amount of fertilizer is perfectly fine. A good time to throw down granular fertilizer is in early spring, when the new growth is pushing up. And it’s also fine to give the perennials some Miracle-Gro in late spring as they get all geared up for summer. A slow-release fertilizer, broadcast around the plants, should last for three to six months, depending on brand and quality.

Now, some perennials will need a little more fertilizing. Daylilies, peonies, chrysanthemums, and phlox like a spring and a summer feeding. Also, delphiniums, daisies, and lungwort (Pulmonaria) will be happy to get a little Miracle-Gro in mid-season.

But the very best thing that you can do for your perennials (and your soil) is to add compost.

I used to wonder what the big deal about compost was. I’d look at the numbers on a bag of compost. Usually they’re something super-low, like 1-3-1. (These numbers show the amount of the three main elements that the bag of compost has – that is, 1% Nitrogen, 3% Phosphorus, 1% Potassium. NPK, if you use the chemical symbols.) The amount of NPK in, say Miracle-Gro, is usually something like 30-30-30. That’s a lot! And yet many plant people urge you to use compost on the soil. Why is that?

It’s because compost is full of humus, which builds the soil like no man-made fertilizer can do.

Soil works best when it’s a living organism. That sounds like weird stuff, but hear me out. The best soil, whether it’s sandy, silty, clay, or loam, always consists of several things. It contains a good amount of organic material. The organic material provides food for the organisms that live in the soil – an untold number of arthropods (insects and other critters), bacteria, protozoa, worms, nematodes, etc etc. When you have a flourishing ecosystem underground, they make the area great for plant roots. Some of these creatures help break down organic materials into bits small enough for plant roots to absorb. Some soil organisms, actually increases the reach of plant roots so they can pull more nutrients and chemicals and elements out of the soil, which makes them healthier.

Organic material is the bedrock, so to speak, of good soil function. But if you don’t replenish the organic material in the soil, eventually, the creatures of the soil cannot find any more to eat. They die, becoming organic material themselves. But in each generation that dies off, they leave less and less of themselves in the soil, until they’re gone for good. And without organic material and busy soil organisms to keep the soil alive, the soil becomes this pallid, dusty place. The soil also becomes very hard to work, hard to break, and when you do break it up, it has no cohesion. Plants will grow in this soil, but they won’t thrive.

Leafmold – that is, decaying or chopped-up leaves – is also a very good soil amendment. If you have a mulching mower, empty a bunch of bags of leaves out and run the mower over them again and again until they’re chopped up. Use this as a mulch on your perennials. If you’re worried about the leaves blowing around, then cover the leaves with a mulch of wood chips. The leafmold will slowly decay under the wood chips, adding many good things to your soil.

Leaves are an excellent source of nutrients. Tree roots reach deep into the soil and bring up elements that have been locked away from the surface for eons. Many of these elements end up in the leaves, which fall to the ground and become fertilizer in forests and, unfortunately, landfill fodder in lawns. Use those leaves in your garden instead of sending them to the landfill.

Here’s the kicker: If you add one inch of compost or leafmold to your garden every year, you don’t even need to fertilize. The University Extension service says so. How about that for a low-cost solution?