WATCH THIS SPACE FOR UPDATES

Assassin's Blade, coming out May 7th, is the explosive first book of the new Dragonriders of Fiorenza series. Fia, an enterprising young dragonrider, is being married off against her will. But when her father's kidnapped and her whole world goes on tilt, she turns to the only woman who could save him -- her grandmother, who was once a trained assassin -- to kill the kidnappers and save her father.

The first book, Assassin's Blade, will be out on May 7 -- preorder it now! Book 2 will be out on August 5, and the third book should be out in November.

Skip over to my webpage to find out more!

The Dragonriders of Skala is a trilogy + prequel!

USA Today bestselling author Pauline Creedon and I are publishing a Vikings and dragons trilogy, and it is glorious.

Here is a chapter from THE FLAME OF BATTLE. Here's another! And another!

Once in the field, Dyrfinna leads her troops to victory in a series of hard-fought battles over overwhelming odds. Yet a commander is raised over her, and because of his clumsy leadership, a horrifying disaster decimates a quarter of the Queen’s army. The commander unfairly blames a second disaster on Dyrfinna. She is denied her job as a dragonrider -- the work she's trained for all her life, her heart's desire.

That’s when the wrong stroke of her sword undoes everything that Dyrfinna has ever worked for, earns her the fury of her friends ... and exile to certain death.

But you can't keep a true warrior down. When things are darkest, a flame rises out of the desolation. 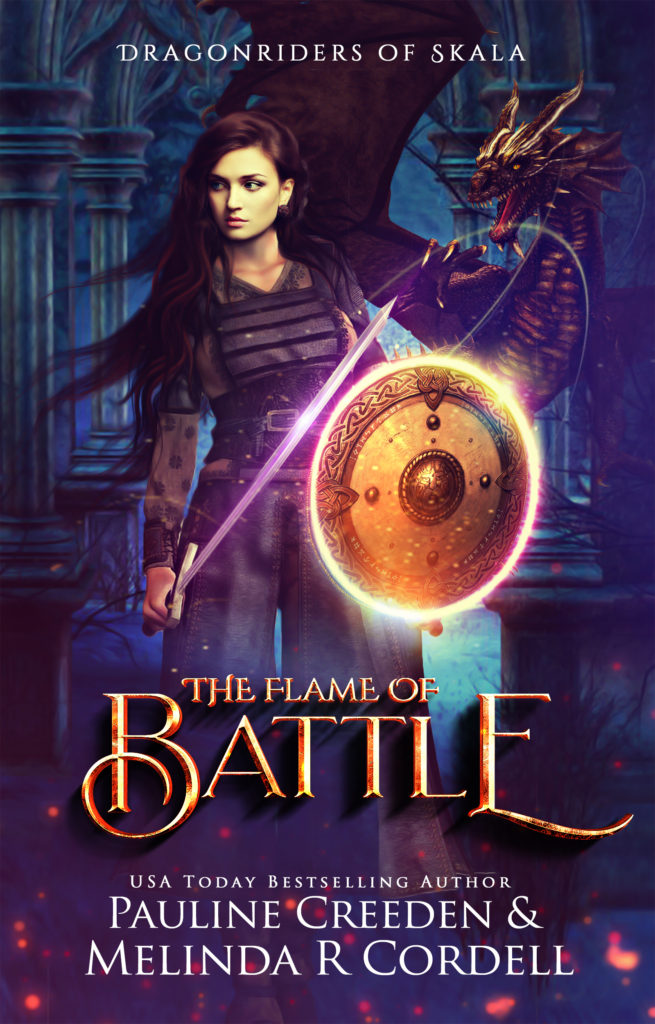 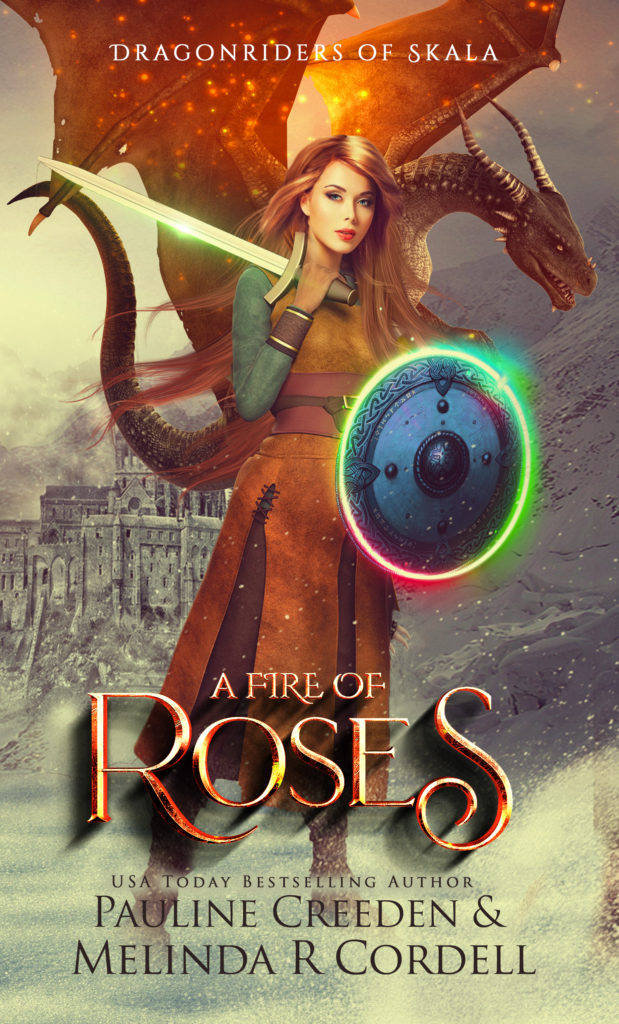 Butterfly Chaos is available on Amazon and CreateSpace. 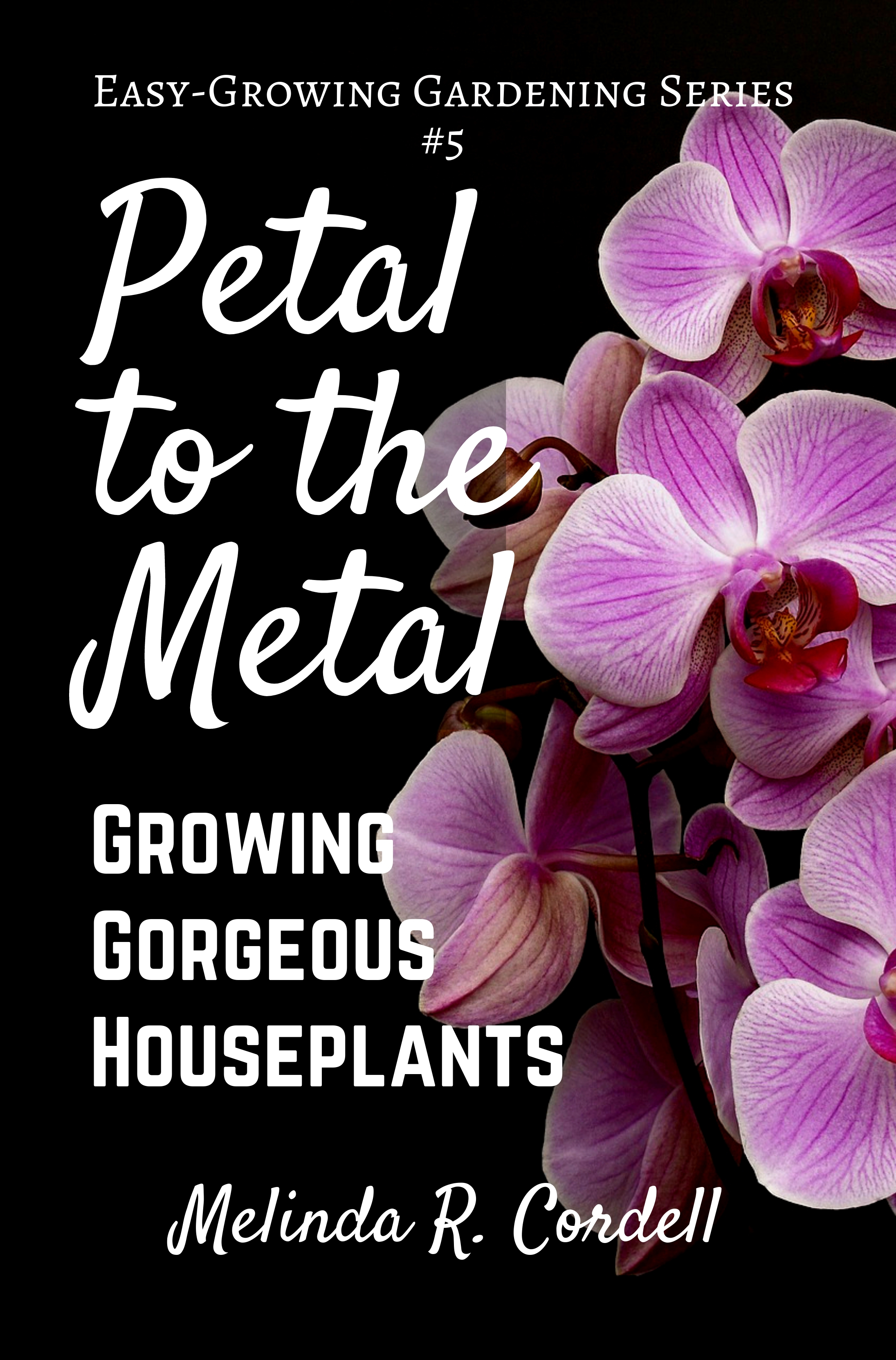