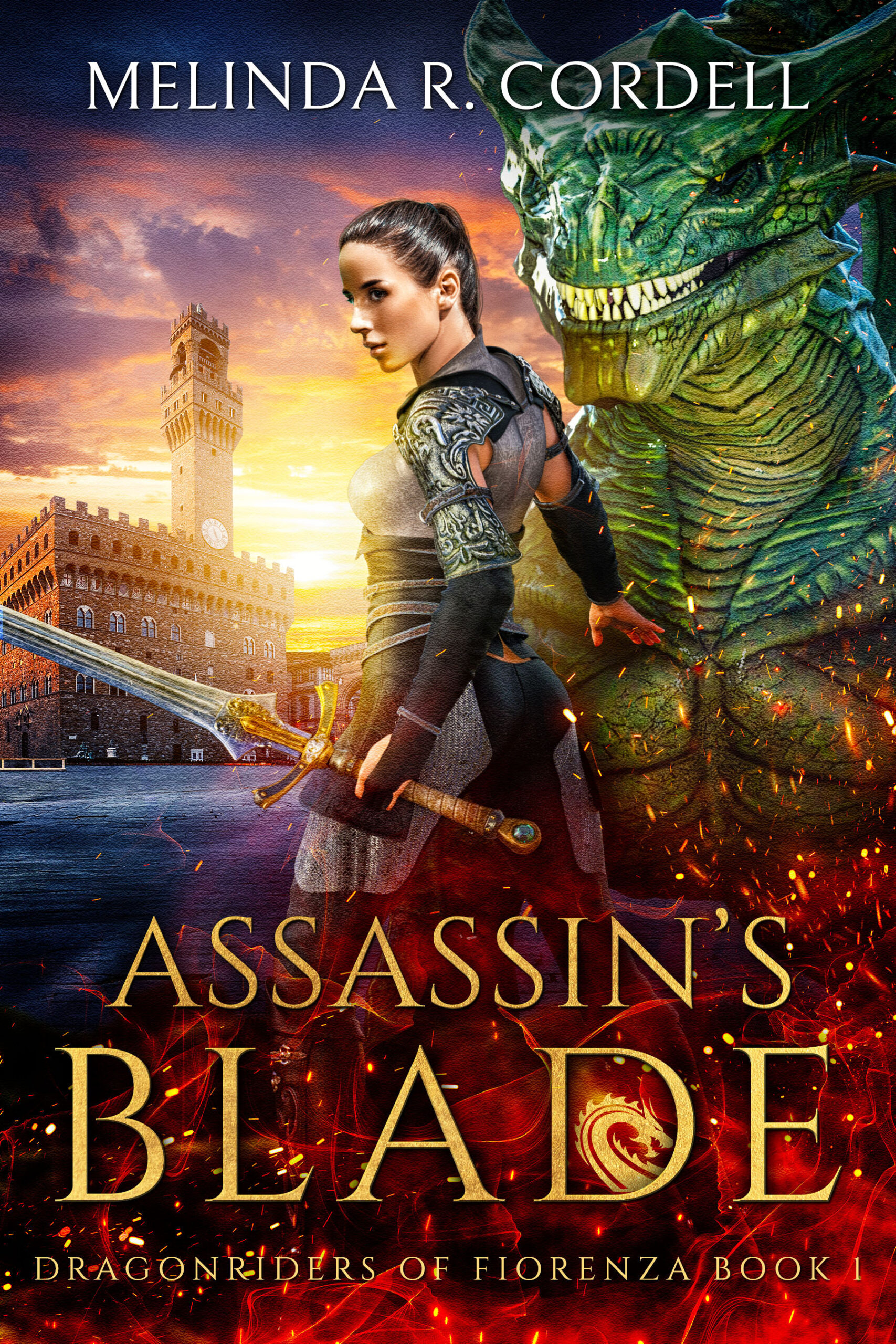 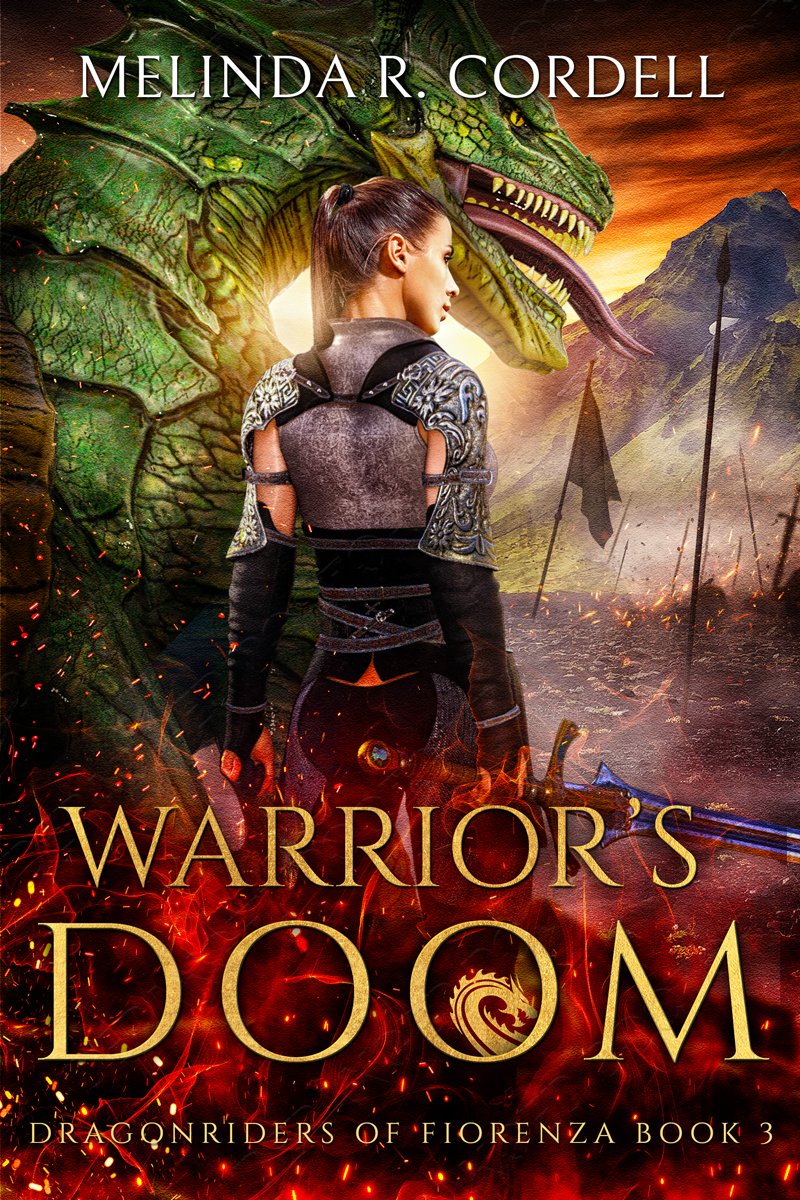 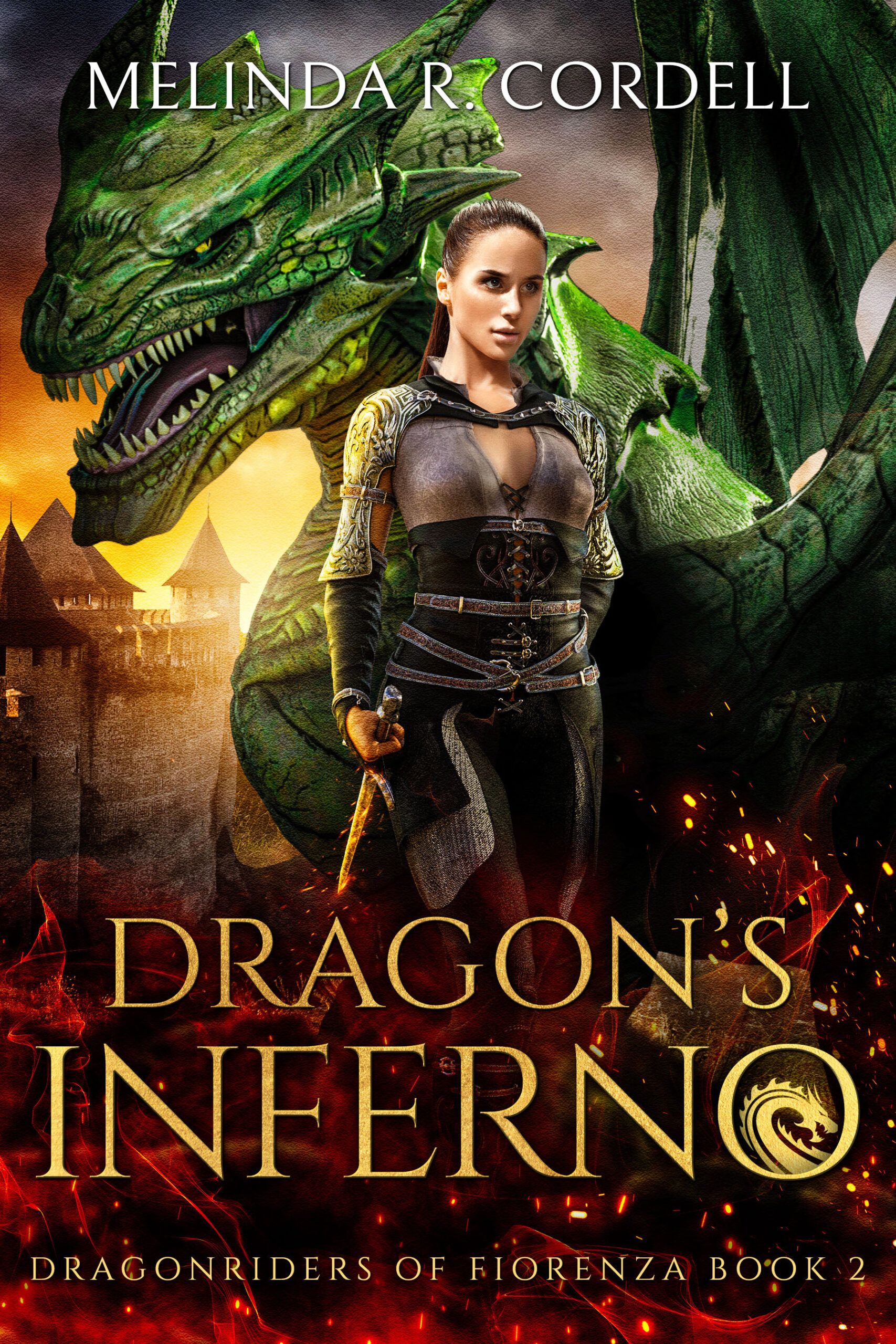 Fia and her dragon with a dagger and there's fire and sparks everywhere, she's out to kick some butt

Assassin's Blade is the explosive first book of the new Dragonriders of Fiorenza series.

Fia, an enterprising young dragonrider, is being married off against her will. But when her father's kidnapped and her whole world goes up in flames, she turns to the only woman who could save him -- her grandmother, who was once a trained assassin -- to kill the kidnappers and save her father.

Skip over to my Dragonriders of Fiorenza page to find out more!

And here's an excerpt from Guardian's Race!

This is the beginning of Witch's Plight.

Oh yes, and Assassin's Blade is now available in audiobook on Amazon and Audible, narrated by the amazing Galena White. Put this book in your ears! 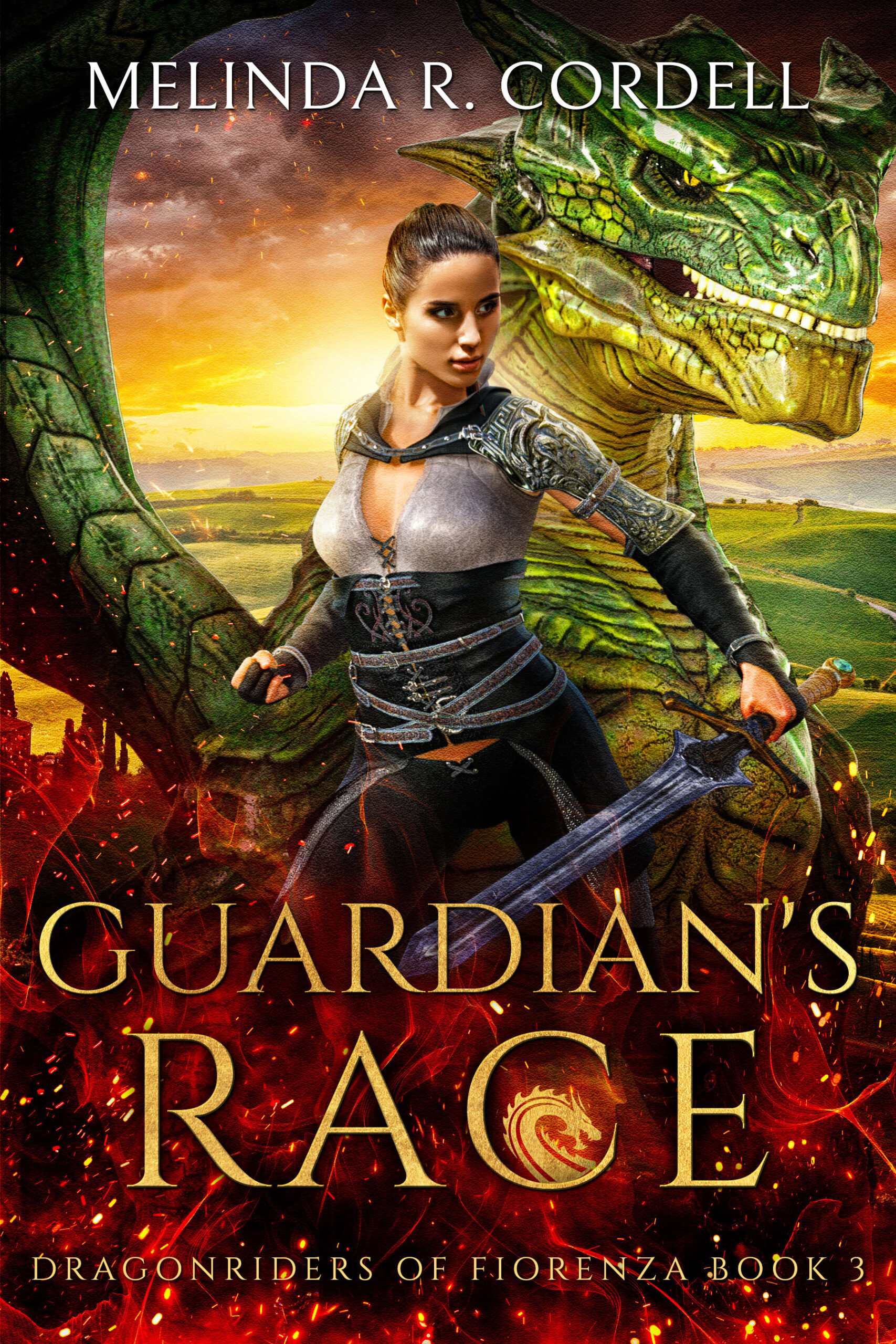 The Dragonriders of Skala is an updated series!

I am rewriting an old series I published a few years ago and taking my time to make it even better.

Book 3 will be available in December 2022 -- A GLORY OF SPARKS, all about an epic war that turns into something a lot bigger than anybody bargained for. 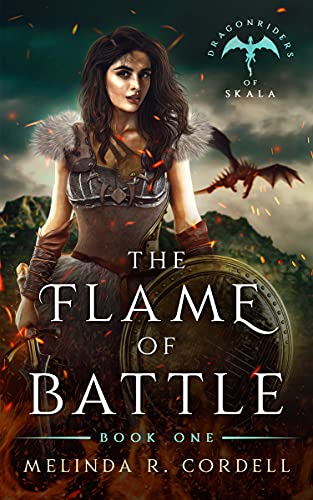 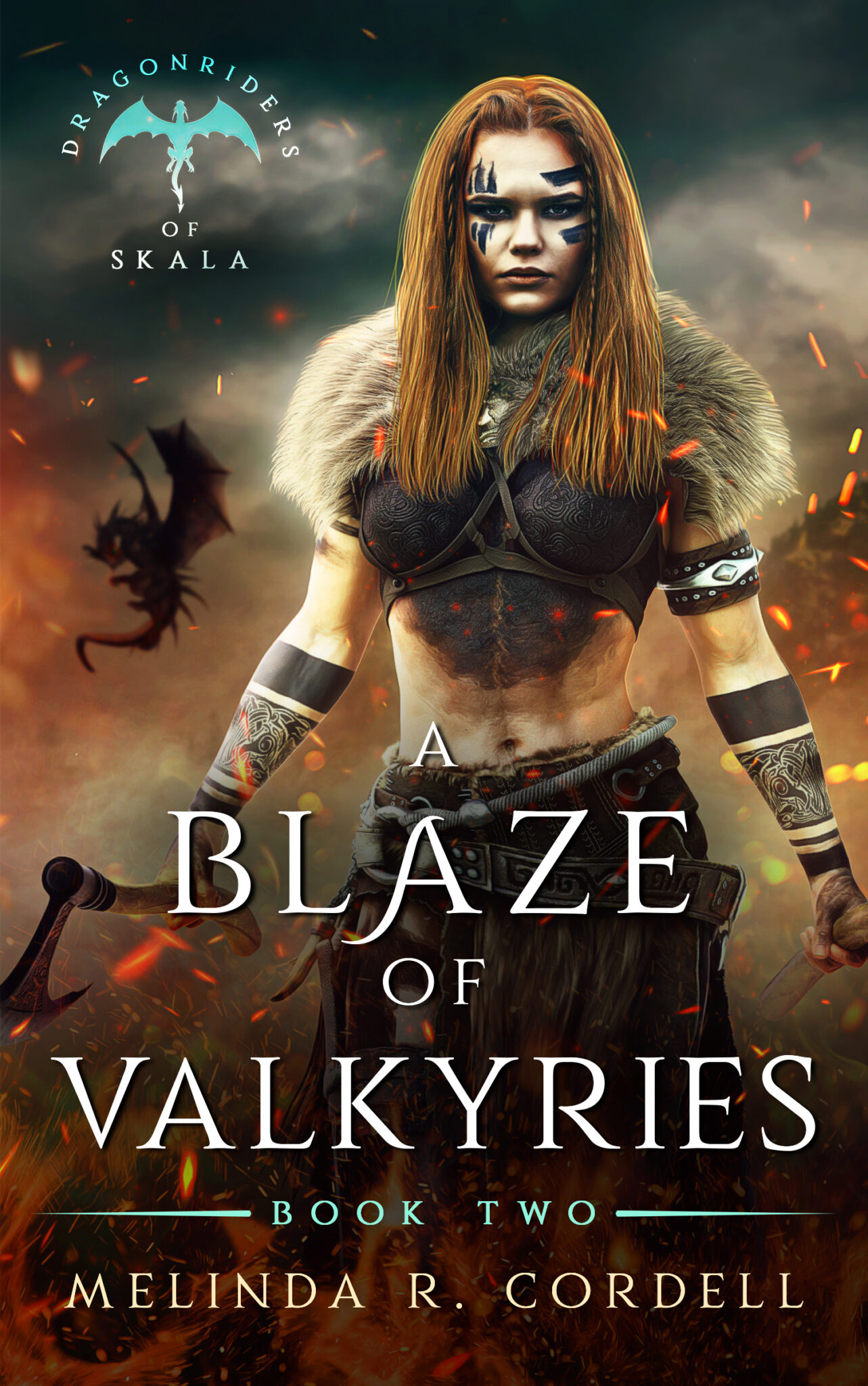 Butterfly Chaos is available on Amazon and most online retailers. 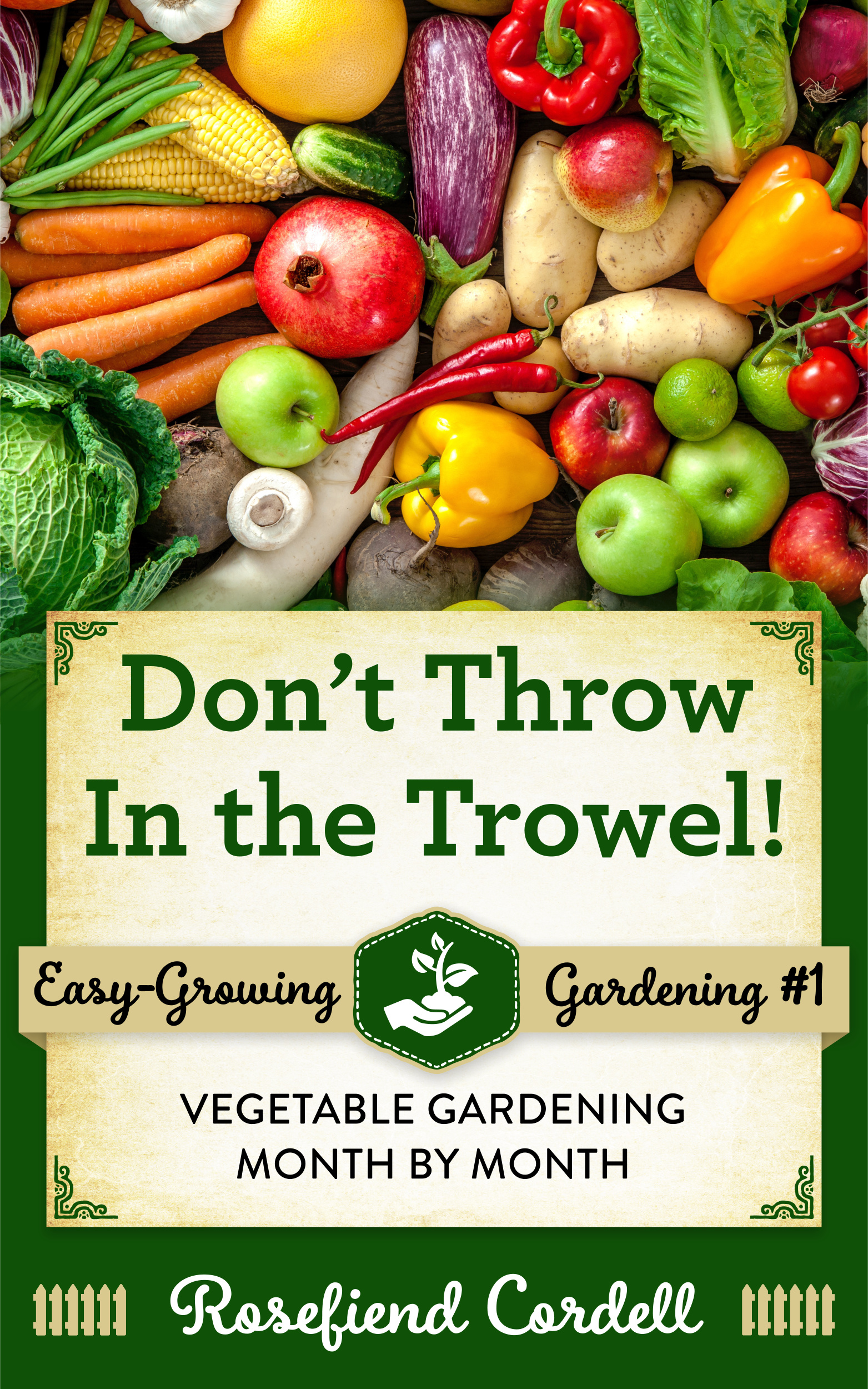